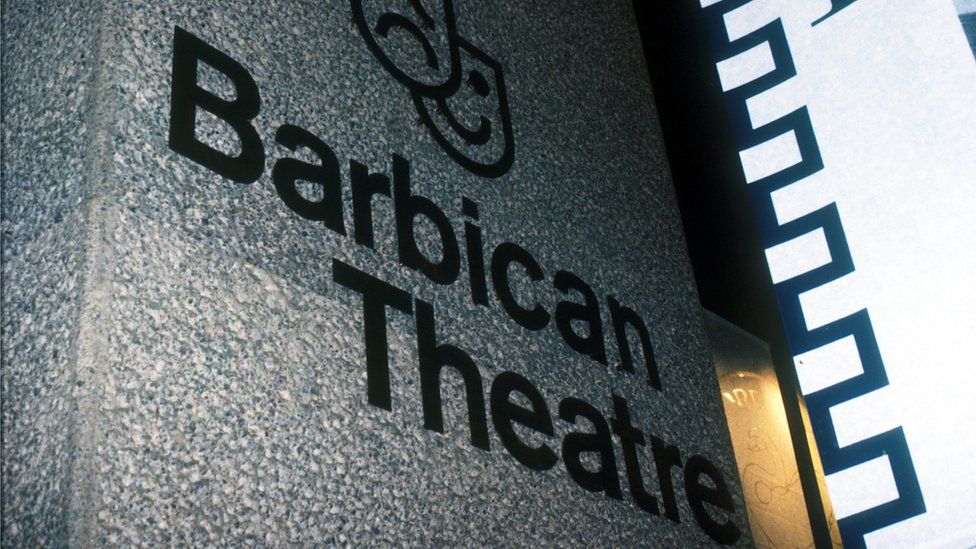 According to information provided to a City of London Corporation committee, electrical problems put the My Neighbor Totoro performance at the Barbican Centre in jeopardy before it even started.

A few weeks before the popular show's October premiere, the issues at the central London theater threatened the performance.

The Barbican reportedly spent £100,000 on a generator to safeguard the Studio Ghibli adaptation.

When tickets went on sale for the production, Barbican box office records were broken.

The committee was informed that the electrical system at the Barbican has reached "the end of its life.". According to the Local Democracy Reporting Service, electrical problems caused flying gear that was used to lift heavy objects to malfunction during a performance of another play in September.

The 13-week run of the Royal Shakespeare Company and executive producer Joe Hisaishi's stage adaptation of My Neighbor Tortoro is scheduled to end at the end of the month.

"This is the most unusual and unsatisfactory situation we find ourselves in," Barbican Centre CEO Claire Spencer said at the meeting on Monday.

We would have lost that show if not for the engineering team's diligence and dedication. ".

In an effort to determine the root of the problem and guarantee that the Studio Ghibli adaptation could continue, surveys were conducted before the new year.

"We are experiencing critical (electrical) failures, not just [in the theater] but in other parts of the building," one committee member said. ".

The City of London Corporation released a report on the matter that stated: "There have been a number of high voltage incidents, but there is no regularity or pattern allowing us to predict low or high-risk times or to easily identify the cause.

A three-phase strategy is being implemented. The possibility of an interruption or failure that would prevent a performance of Totoro has been eliminated thanks to a temporary interim solution that has been put in place.

The current show will end in January, and then the subsequent phased works will begin.