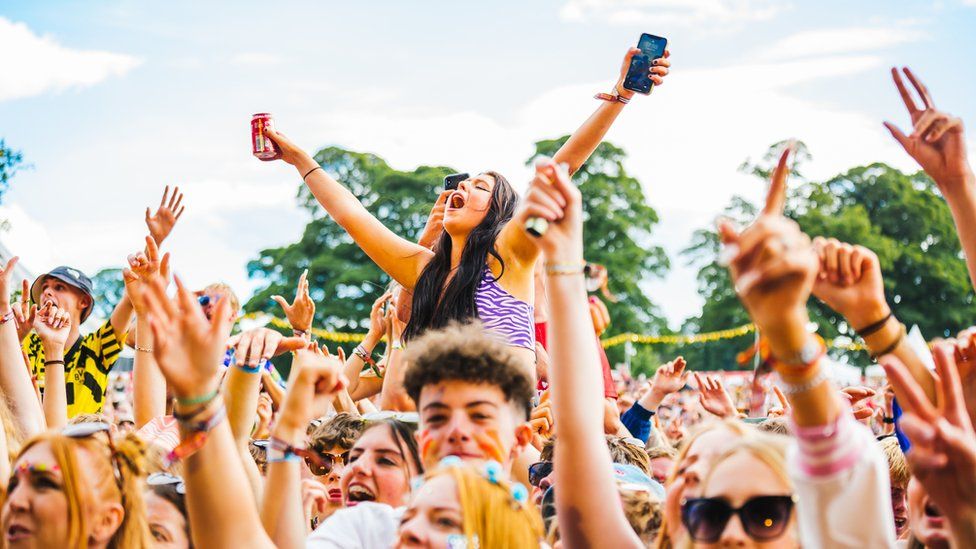 For the Kendal Calling pre-sale, which features Kasabian, Nile Rodgers, and Chic as the headliners, more than 20,000 people have registered.

The four-day festival, which will take place over the final weekend in July, will also feature performances by Royal Blood and Blossoms.

After being postponed for two years due to Covid, it was held at Lowther Castle's deer park once more in 2022.

Saturday at 10:00 GMT is when the event's tickets go on sale.

The festival will feature performances from more than 100 artists, and the organizers predict that the event will sell out because pre-sale tickets were snapped up so quickly.

The festival's co-founders, Andy Smith and Ben Robinson, said they couldn't wait to return to those fields with Kasabian, Royal Blood, Blossoms, and Nile Rodgers. Now all we need is a little sunshine to complete the ideal weekend.

The 15th anniversary celebration was attended by about 25,000 people the previous year.

Nile Rodgers, co-founder of Chic and recipient of a Grammy for songwriting and production, remarked that the performance of Kendall Calling was "epic" and one of his favorite performances ever.

We can't wait to party again this year!