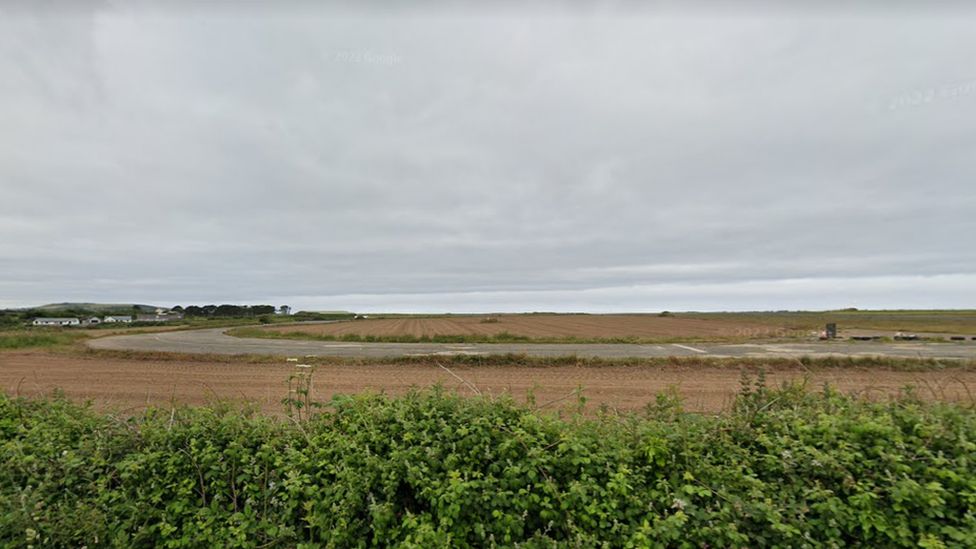 A planned music festival has been denied a license after council members complained that it would be in the wrong place and raised "serious public safety concerns.".

Dean Hazell had submitted an application for a permit to use Perranporth Airfield for a four-day event in August.

Up to 7,500 people could attend the event, which featured international DJs and bands.

According to the Local Democracy Reporting Service (LDRS), Mr. Hazell informed the committee that he had over 30 years of experience hosting sizable gatherings across the nation, including in Cornwall.

The largest marquee, which can accommodate 6,000 people, will have music genres like jazz, reggae, hip hop, techno, and electronic, he said. There will be three marquees on the venue.

Mr. Hazell stated that although he wanted the license to last until 01:00, the music would be turned down after 23:00.

The site wasn't deemed appropriate for a music festival, according to Miranda Flanagan of Cornwall Council's environmental protection unit.

She stated that the department was already dealing with more than 100 noise complaints from activities on the airfield and that previous music events held in 2015 and 2021 had generated complaints.

Officers believed no one could host an event there without causing a public nuisance, councillors were told by officers.

Environmental protection officer Mark Hitchens continued: "My experience of that site is that anything after 11pm is going to cause disturbance. I was there in 2015 when complaints were made.

We have investigated and dealt with noise complaints before, so we do not approach this situation from a position of having no prior knowledge of the noise issues at this location. It is simply inappropriate for such an event to take place here. ".

The committee unanimously decided to reject the application, stating that no conditions could be imposed on any license to allay their concerns.