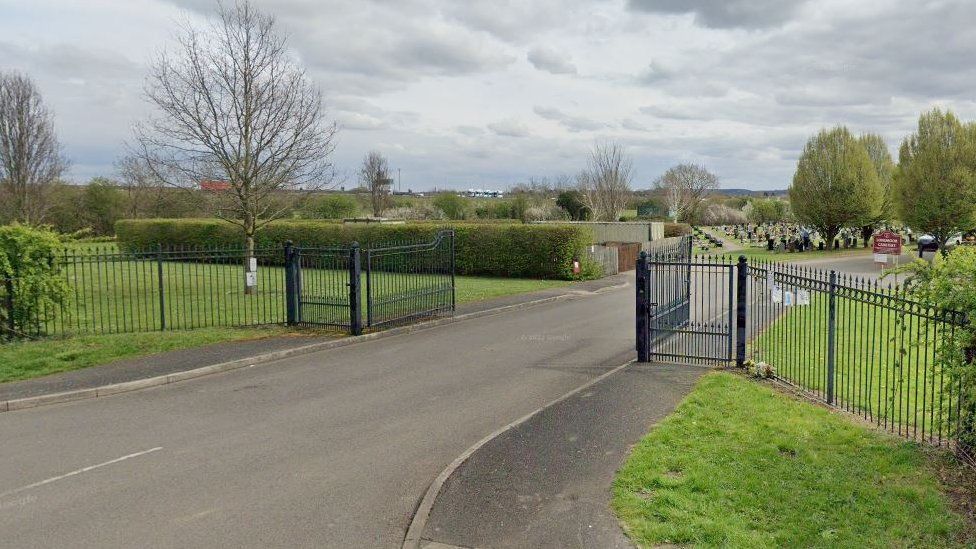 Residents of Derbyshire have referred to a three-day rock concert festival that is scheduled to take place close to residences and a cemetery as "ludicrously insensitive.".

The Rock and Bike Fest organizers have asked for permission to hold the event at Breaston's Longmoor Lane Showground in July.

Erewash Borough Council's meeting the following week is anticipated to result in a decision.

For a response, we reached out to the event organizers.

The festival is scheduled to run from Thursday, July 6 through Sunday, July 9.

A bike and trike show, karaoke, and musical performances would all be part of it.

If accepted, the festival would be permitted to serve alcohol from midday on Thursday until just after midnight and until 1:00 BST on Friday and Saturday.

A cemetery and the M1 freeway are located next to the venue.

According to the Local Democracy Reporting Service, the council had received 31 letters from locals objecting to the proposals.

One resident of nearby Holly Avenue said: "We are appalled by its ludicrously insensitive siting. ".

Another person stated: "The potential noise annoyance is what both me and my neighbors are most concerned about.

"At this location, it is not appropriate to play loud music until 01:30.

"This event is planned to take place during the academic year. ".

Seven letters in favor of the event were also given to the council, and some locals expressed interest in going.

"I would love to see it closer to home," one person said, who is also a festival-goer.

"It [has] a very friendly atmosphere, and people from all over the country and local bands come to this little festival. ".

The plans have not been met with opposition from council members or the police or fire departments.

They have insisted that obstructions and other security measures are in place to block access to the highway, though.