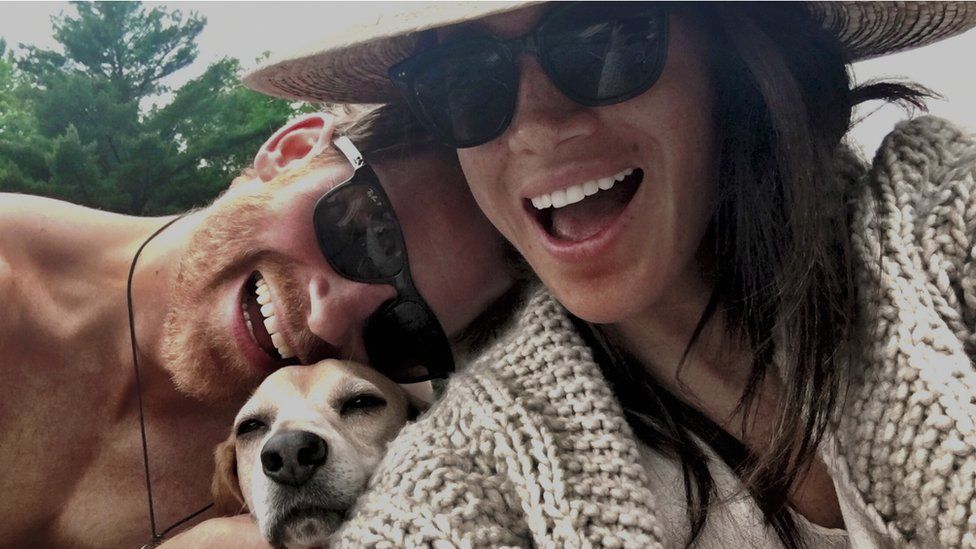 According to the theory, subscribers were supposed to reduce their use of streaming services when money was tight.

However, Netflix defied expectations by adding more than seven million new subscribers at the end of the previous year, bucking the trend.

As well as the new Wednesday series and the movie Glass Onion, Harry and Meghan's revelations were a major draw.

Although he acknowledged his departure as CEO, Chief Executive Reed Hastings praised the improved numbers.

In a competitive market with challenges ahead but 231 million subscribers worldwide, his long-planned move means he is leaving the company he founded.

As one of the first tech industry disruptors and an early pioneer in the streaming sector, Mr. Hastings will continue in his role as executive chairman.

Greg Peters and Ted Sarandos, who both hold senior executive positions, will now lead the company.

The resignation of Reed Hastings from his current position "raises a lot of questions about Netflix's future strategy," according to Jamie Lumley, an analyst at the research firm Third Bridge.

Greg Peters, the new co-CEO, will have a lot of important choices to make, including how to share passwords, manage high levels of expenses, and find the next Stranger Things. ".

The last three months of 2022 saw an increase in subscribers of 7.66 million, compared to analysts' predictions of a rise of about 4.5 million.

Netflix faced a challenge in the early 2022 period. Competitors like Amazon, HBO, Apple TV, and Disney were posing a greater threat to it. Although it eliminated hundreds of jobs, it still discovered that it had to raise prices for customers to cover rising expenses.

Its subscriber numbers in the first half of the year suffered as a result.

It signaled that it would be less tolerant of password sharing going forward when it introduced a less expensive ad-supported option in 12 countries in November.

Following the release of the results, after-hours trading for Netflix shares increased after dropping by almost 38% over the previous year.