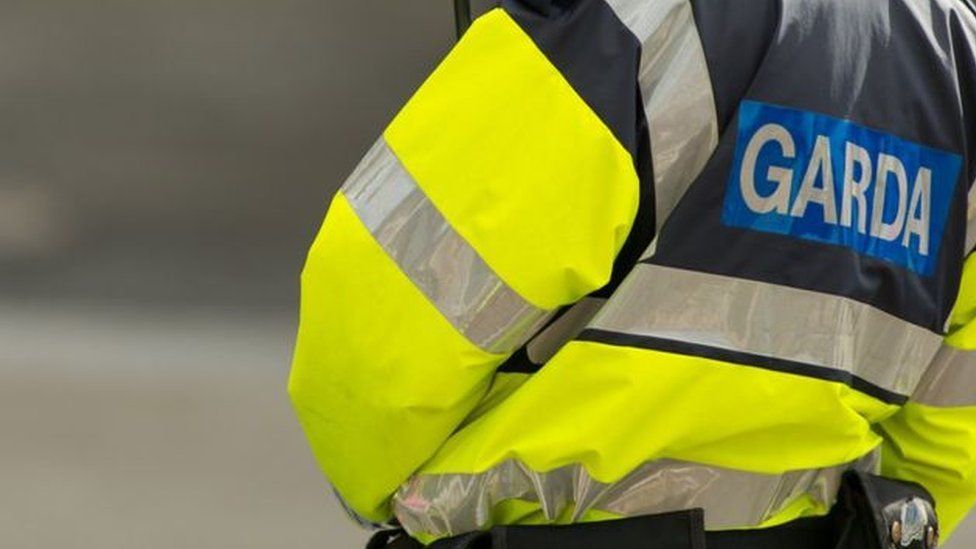 A garda (Irish police) officer was assaulted in Dublin on Saturday morning, and they were left with serious injuries.

At around 11:30 local time, the incident took place after garda responded to a call about a reckless driver at Gulliver's Retail Park in Ballymun.

While attempting to arrest a man, the officer was attacked and suffered injuries.

The officer appeared to have been bit during the attack, according to Irish television station RTÉ, and his hand and fingers were also hurt.

According to police, they were taken to a hospital for non-life-threatening injuries that needed to be treated.

An individual in his 30s was detained after being arrested and taken to Ballymun Garda station.

The Garda are requesting that anyone who may have seen the incident come forward and that any other road users who were in the area between 10:30 and 12:00 who may have camera footage provide it to them.

Simon Harris, the Minister of Justice, expressed his sympathy for the seriously hurt Garda officer and urged anyone who may have seen the "appalling incident" to come forward.

"We will always support the garda, and this year, we're going to legislate for bodycams and raise the maximum sentence for assault that results in harm," he continued.

This was a "vicious and horrific attack," according to Antoinette Cunningham, general secretary of the Association of Garda Sergeants and Inspectors.

We run the risk of normalizing this kind of assault if incidents like this aren't condemned, she warned.