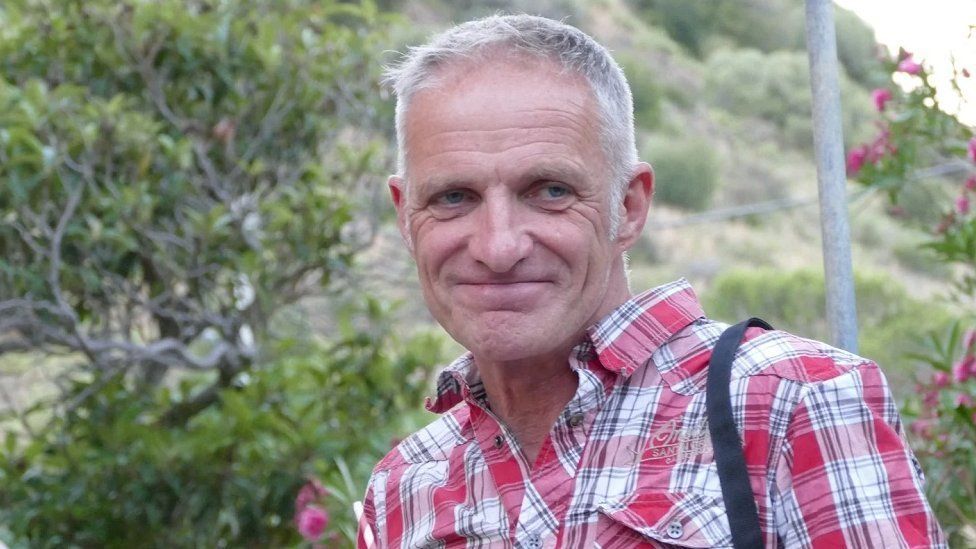 Ireland's Tánaiste (deputy prime minister) has stated that an Irish citizen who is being held in an Iranian prison should be freed as soon as possible.

Bernard Phelan, who was born in County Tipperary and also holds French citizenship, was mentioned by Micheál Martin as being "very concerned" for him.

On October 3, he was detained in Iran amid a wave of anti-government protests.

On New Year's Day, the 64-year-old began a hunger and water strike; however, he later this week ended the protest.

The Irish government, according to Mr. Martin, has told the Iranian authorities "very clearly" that Mr. Phelan should be released.

Mr. Phelan, who was traveling with a French passport, was detained for allegedly taking pictures of policemen and a burned-out mosque.

He has refuted a number of accusations, including spreading propaganda against the regime and photographing security personnel.

Irish prisoner in Iran on a hunger and water strike.

With 16 inmates sharing a cell in frigid nighttime temperatures, Vakilabad Prison in Mashhad, Iran's second-largest city, is said to have crowded conditions.

Speaking externally on This Week on RTÉ Radio 1, Mr. Martin said he had spoken to the Iranian ambassador last week and was looking for further engagement.

Despite having a chronic bone disorder and a heart condition, Mr. Phelan has been detained by Iranian authorities who cite his health as their justification.

Officials from the French government had previously stated that they were "extremely concerned about his health, which is poor and requires appropriate medical monitoring, which is not ensured in detention.".

"We are very concerned, we share the worries of his family, and we have made very strong representations to the Iranian authorities for his release on humanitarian grounds," said Mr. Martin.