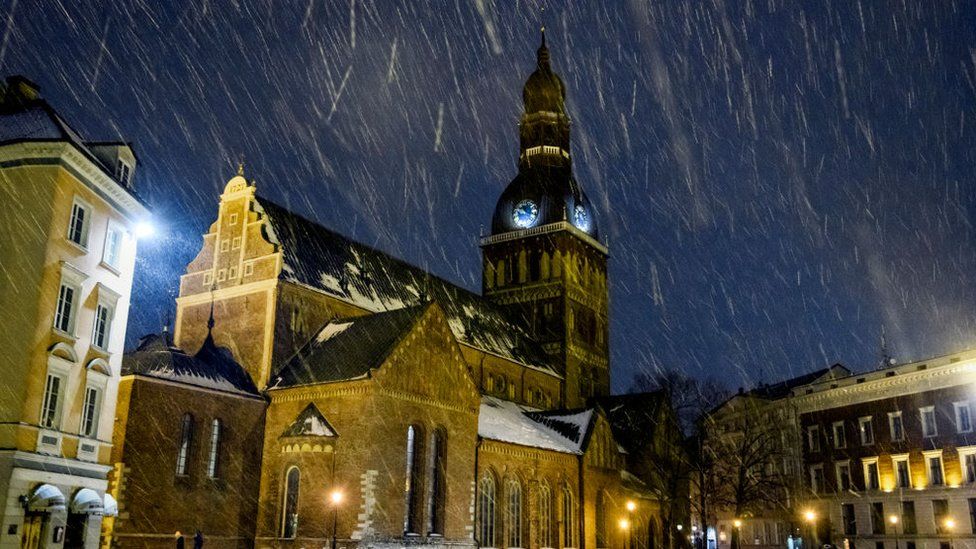 The linguistic and cultural differences between speakers of Russian and Latvian are reflected in the media.

TV is the dominant medium, and the top commercial station TV3, two public networks, and the localized Russian networks in the Baltics dominate the market. All Russian broadcast channels are now forbidden in Lativa due to Russia's invasion of Ukraine in 2022.

Owner of TV3, MTG of Sweden, is a significant player in the media industry.

Due in part to the success of the music station Radio 2, Public Latvian Radio (LR) dominates the radio market. State subsidies and advertising fund public television and radio.

The political perspectives reflected in newspapers—all of which are privately owned—vary. Declining circulation has affected many books.

By December 2021, there were 1.6 million internet users, or 88 percent of the population (Worldinternetstats . com). Facebook is rivaled in popularity by the Latvian social network Draugiem . lv.

One of the most popular websites is the Inbox . lv portal, which provides email, dating, and photo services.