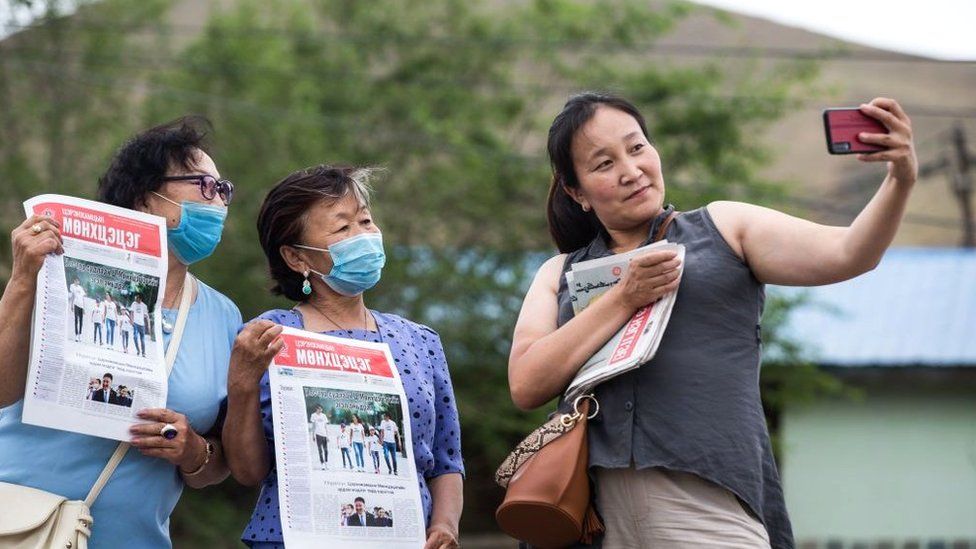 With at least 60% of the market, television is by far the most widely used medium. One of the most watched and listened to media outlets in the nation is Mongolian National Broadcaster, the only public service media organization.

According to the US-based NGO Freedom House, press freedom is generally respected, but media ownership is unclear and many journalists practice self-censorship to protect their reputations and avoid offending political or commercial interests.

According to Reporters Without Borders, media outlets and journalists are the targets of more than half of all defamation cases in Mongolia.

By July 2022, there were 3 million internet users, or 89 percent of the population (Worldintnetstats . com). Access to the internet is not officially restricted.