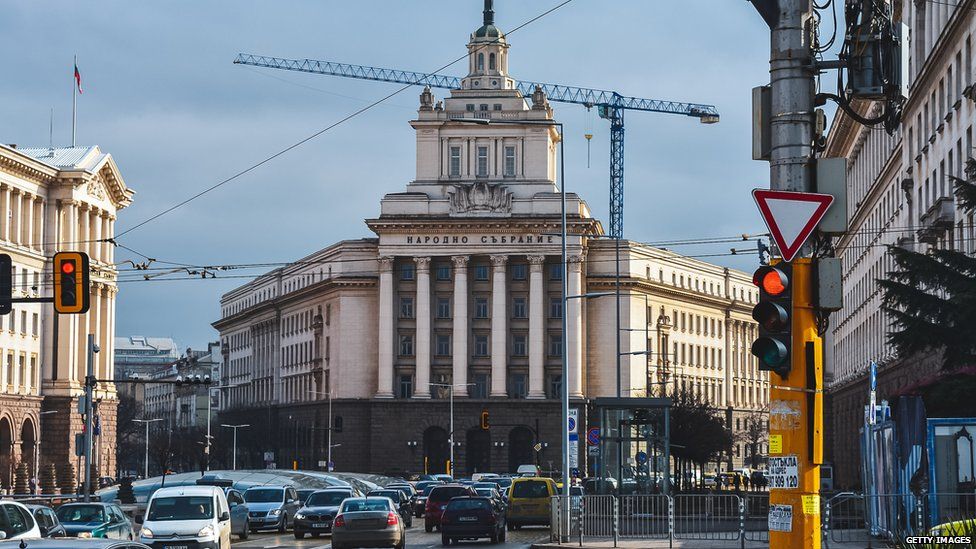 Print media is losing ground to television and internet media as the primary sources of news.

According to the media rights organization Reporters Without Borders, media freedom is brittle and unstable in Bulgaria, one of the most impoverished and corrupt nations in the European Union. Bulgaria's sparsely-presented independent voices are constantly under attack.

The most popular channel in Bulgaria, bTV, is run by the global media company CME. Nova TV is a national station owned by the Scandinavian company MTG.

Both private radio stations and regional TV stations are widely available. The primary distribution platforms are cable and satellite. A small number of people control a majority of the media.

According to Internetlivestats.com, 67 percent of the population, or 4.6 million people, used the internet in December 2021. Facebook in particular, which is used internationally, is well-liked.