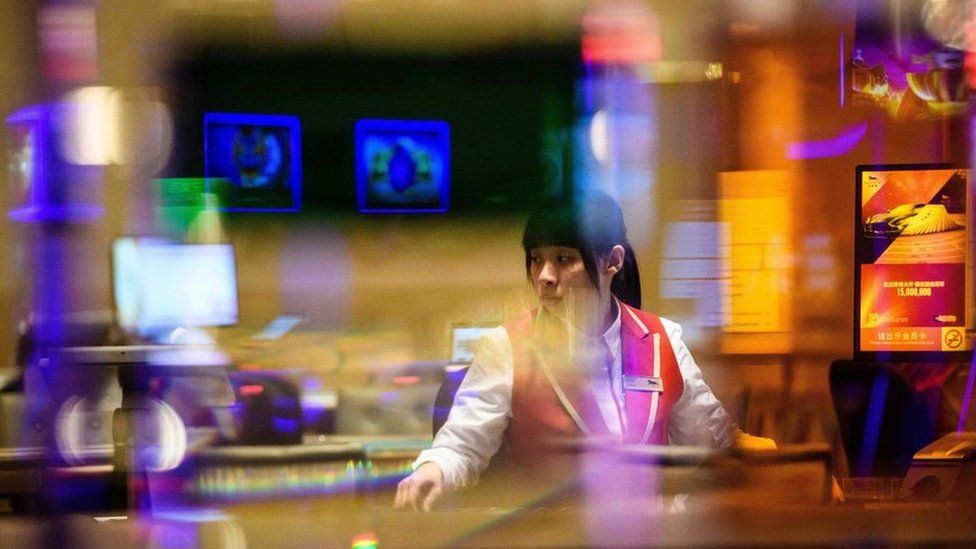 The primary media player in Macau is the local government, which also finances the press and operates terrestrial TV and radio stations.

Reporters Without Borders (RSF) criticized the management's interference in the editorial content of the public broadcasters in Macau and Hong Kong in 2021 and urged the governments of the two special administrative regions to stop their attacks on press freedom.

95% of people were online as of July 2022, according to Internetworldstats.com, which reported 632,000 internet users. Among social networks, Facebook is the most widely used.