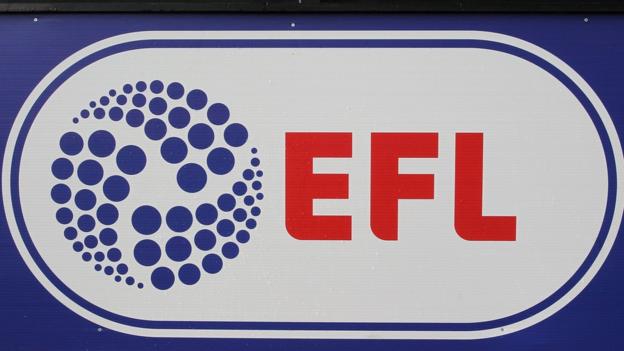 To avoid conflicting with King Charles III's coronation, the championship, league one, and league two final days for the 2022–23 season have been moved to Sunday, May 7, and Monday, May 8, respectively.

The season's final day had been set for Saturday, May 6, the day of the coronation.

Due to the King's coronation, Monday, May 8 will also be a holiday in the UK.

After Queen Elizabeth II's passing, all English football games were postponed in September for the weekend.