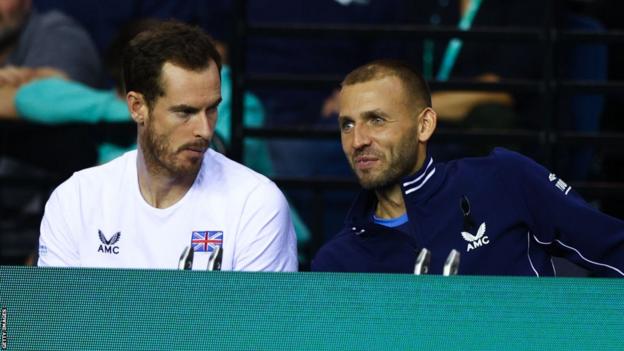 To advance to the Davis Cup Finals the following year, Great Britain must defeat Colombia in a match played 2,500 meters above sea level.

For the qualification match in February, the hosts have chosen the clay court at the Pueblo Viejo Country Club outside of the capital city Bogota.

This year's Finals saw the elimination of Great Britain, who last claimed the trophy in 2015.

Colombia's final qualification play-off against the United States ended in a 4-0 loss for Colombia.

Five days after the Australian Open in Melbourne comes to an end, on February 3, the tie gets underway.

At the first Grand Slam of the year, Daniel Elahi Galan of Colombia is the only direct entry from that country into the men's singles draw. Andy Murray, Cameron Norrie, Dan Evans, Jack Draper, Kyle Edmund, and Cameron Evans are the only British players competing.