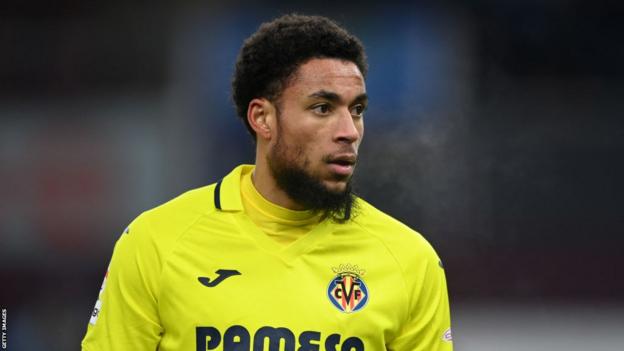 Arnaut Danjuma of the Netherlands has been acquired by Tottenham on loan from Villarreal through the end of the current campaign.

The 25-year-old, who becomes their first acquisition of the January transfer window after Spurs made a last-minute move, was supposed to join Everton.

Despite having six appearances and two goals to his credit, he was not selected for the Netherlands World Cup squad in 2022.

Danjuma scored 16 goals for Villarreal in all competitions last season, which was crucial in the Spanish club's run to the Champions League semifinals.

Over the weekend, he seemed to have reached an agreement with Everton, but Tottenham acted before he could sign the contract.

After defeating Fulham 1-0 on Monday, Antonio Conte's team, which is currently fifth in the Premier League, closed the gap to the top four to three points.