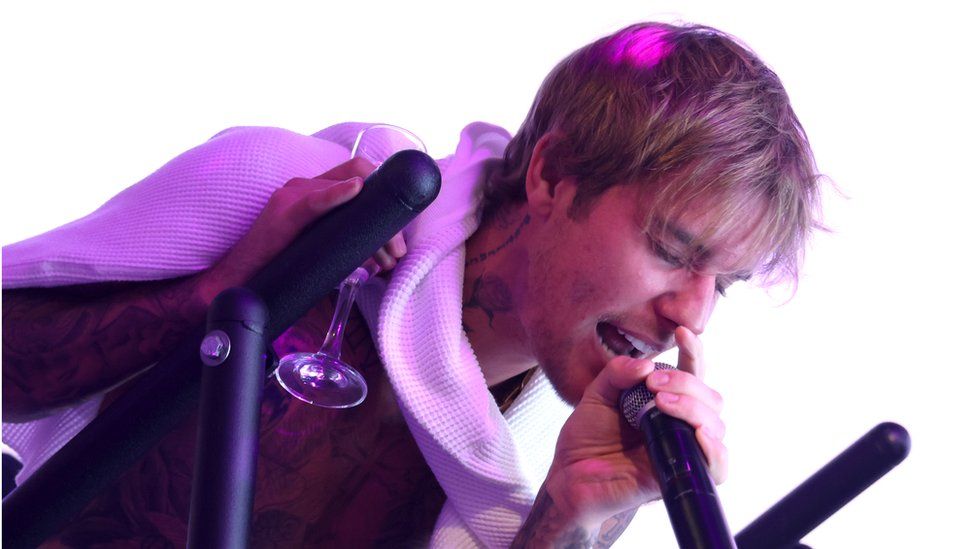 For an estimated $200 million, Justin Bieber has sold Hipgnosis Songs Capital his portion of the music rights.

Some of the biggest hits in recent years, such as "Baby" and "Sorry," now belong to the company rather than the pop star.

One of the best-selling artists of the twenty-first century, Justin Bieber, has begun to cash in on his back catalog, joining a growing number of other artists.

As a result of the decision, Hipgnosis will be compensated each time a song that contains a portion of their music is heard in public.

The company, a $1 billion joint venture between the American financial powerhouse Blackstone and the British Hipgnosis Song Management, now owns the publishing rights to Justin Bieber's 290-song back catalog.

Included in that are both his writer's share and all of his music that was released prior to December 31, 2021.

In addition, the agreement included the acquisition of the star's artist rights to his master recordings.

The agreement's terms have not been made public by Hipgnosis, but a source reportedly told the AFP news agency that it was worth about $200 million.

Artists are increasingly selling shares of their work to music funds, including Justin Timberlake and Shakira, who have agreements with Hipgnosis.

However, older musicians tend to follow the trend more frequently. Music icons Bruce Springsteen and Bob Dylan both sold Sony the rights to their back catalogs in the past two years.

Springsteen reportedly received $500 million (£376 million) for the sale of his life's work.

The Hipgnosis Songs Fund is creating a library of hit songs and inviting major institutional investors to participate in the profits.

In July 2018, the fund debuted on the London Stock Exchange.

Hit songs can be "more valuable than gold or oil," according to the company's founder Merck Mercuriadis.

Announcing the new deal, he said, "The impact of Justin Bieber on global culture over the last 14 years has truly been remarkable."