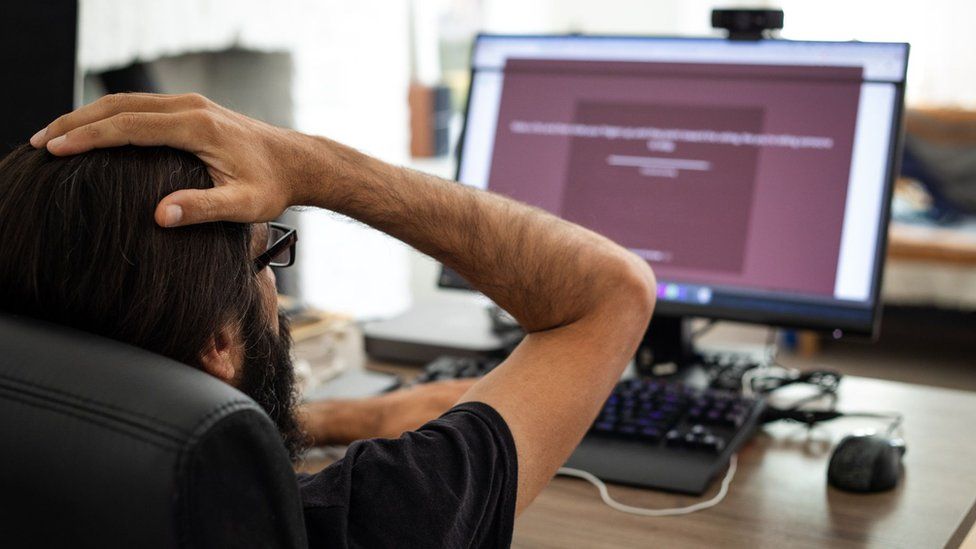 Due to customers cutting back on technology purchases due to financial hardship, Microsoft sales have sharply decreased.

Sales increased just 2% in the three months leading up to December, to $52.7 billion (£42.7 billion), the smallest quarterly increase in more than six years, according to the company.

The company announced just a few days prior that it would cut 10,000 jobs, or about 5%, from its workforce.

As spending on advertising and other things has decreased recently, the tech industry has been hard hit by job losses.

While households that splurged on computers and other tech while stranded at home during the pandemic have been cutting back, businesses are concerned about the economy, especially as the cost of living rises.

Sales growth in the company's Azure cloud computing division, which analysts see as a key growth driver for the company, was better than expected and increased by 31%, which helped the company's shares rise in after-hours trading.

However, overall profits decreased by 12 percent to $16 point 4 billion.

Dan Ives, an analyst with Wedbush Securities, predicted in a note that the slowdown for Microsoft would pass quickly before the company provided its update.

"Our recent conversations with customers and partners underscores our confidence that [Microsoft] can ride out this economic storm and ultimately be in a stronger position on the other side with cost cutting and strategic measures already in place," he said.